Over the weekend, Facebook announced that its new product experimental team is launching Venue, an app for engaging fans around live events. With Venue, the company aims to offer a digital companion for live events, starting with this Sunday’s NASCAR race.

This is not the first time that Facebook has launched a broadside at its rival Twitter, which is still the primary platform for second-screen social commentary. However, this new product has some key differences. Whereas Twitter gives all commentators or fans an equal share of voice (although curated), Venue will only include well-known personalities or influencers whose opinions are deemed to carry more weight. These commentators will provide their own takes on the event and pose interactive questions and polls for those watching. Therefore on the face of it, this is more of a linear proposition where experts tell the story and the fans participate by offering their views rather than setting the agenda themselves. 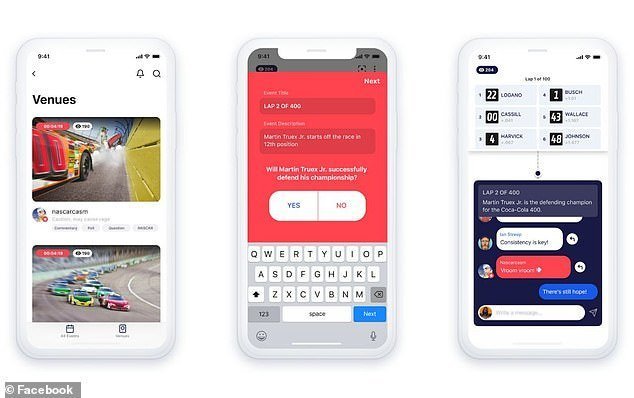 This is surely a great opportunity for sports. With over 2.6 billion monthly active users in Q1 of 2020, Facebook is the biggest social network worldwide. Of these, 1.73 billion people on average logged in daily in March 2020 compared to 1.66 billion in December 2019 demonstrating both scale and growth. The Facebook network is where a massive amount of the social universe resides, let alone the sports fan subset of that universe, so this is where sports event and venue owners, as well as players and teams, should be focusing their efforts on reaching their potential global following. Right? Yes and no.

The issue with Facebook extending its social reach into our sports fandoms like this is that it further extends the existential crisis for the organisations that create, own and control the content.

First of all, unlike Twitter, this product is a direct challenge to the linear broadcast propositions that pay sports organisations huge amounts of money for the privilege and provide between 30% and 50% of the total funding. They are therefore very, very important. Facebook’s advantage is that, instead of using content they have acquired to reach ageing audiences via traditional platforms, they already have the audience that everybody is trying to reach without needing to make the investment, which potentially undermines the very existence of the sports in their current form.

Secondly, if you think about it, being a fan is about being passionate and sharing collectivised feelings and memories amongst your friends, groups of fans and communities. When you like, share or comment on a social network, that network is actually capturing your essence as a fan and that is far more valuable to a brand in terms of engagement than linear content channels.

Therefore, Facebook has the best of both worlds; a proposition to challenge linear broadcasters and the captured digital emotion of the fanbase that is so valuable to brands. Ouch.

We talk about sports rights holders needing to win their fair share of their fanbases attention, given it is their investment that is generating the content that underpins the second screen proposition as a whole. If rights holders like Nascar use Facebook as a platform to reach its valuable audience then they have to be careful not to undermine their core. Facebook doesn’t share its data, even on your own channels, meaning you still have to buy the audience you have co-invested in creating. Here’s an example of an excellent compromise in this siutation. The content team at UEFA, working with TEAM Marketing, have evolved their approach to use social platforms as marketing channels with a priority on engagement. This drives value for its owned and operated channels and its sponsors.

So what single piece of advice do I offer here? Of course, you need to do everything you can to stay relevant on social media, but you must ensure that this effort pays dividends to you and does not undermine your core business. 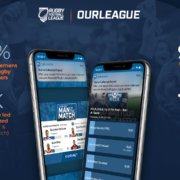 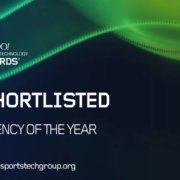 InCrowd recognised on ‘Agency Of The Year’ Shortlist 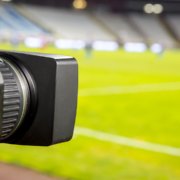 BLOG: Will the Pandemic accelerate the growth in larger sports clubs and leagues at the expense of the smaller ones? 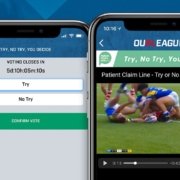 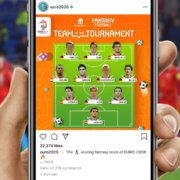 BLOG: The Engagement Game – how to balance editorial and brand content on social 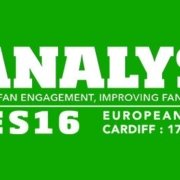